« Gee, this is a bit harsh (Rick Santorum)
Mitt Romney’s 47% attitude. What it reveals and augurs … Different voices »

John Banks and Word of the Day 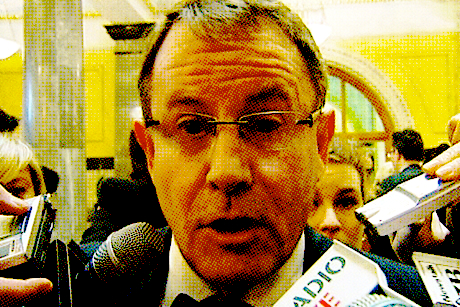 See TV3: Banks accused of lying about donations in which Mr Banks delivers an impromptu statement to the news media.

By coincidence, this was today’s Word of the Day from Anu Garg  … appearing in my in-box at 4:12 this afternoon. MENDACITY. 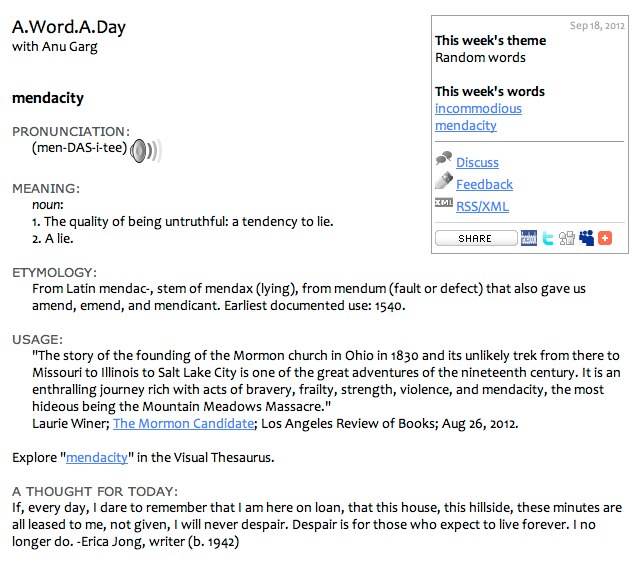