Insurance against DISGRACE? Really? You can get that? 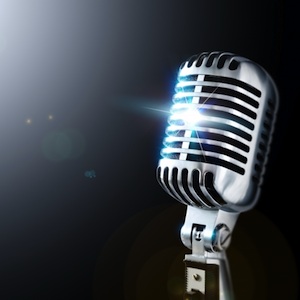 Disgrace insurance? I didn’t even know such a thing existed! Live and learn, I guess.

From this article in the Herald on Sunday:

The documents revealed a year after [Comedian Mike] King was recruited as the face of pork in New Zealand, officials became nervous when the comedian left an obscene phone message* for the writers of Eating Media Lunch after they lampooned his show Mike King Live.

NZ Pork chief executive Sam McIvor confirmed that “death, disability and disgrace” insurance was sought as a direct result of the adverse publicity from this incident.

The policy cost NZ Pork $29,000 a year, but insurers refused to cover obscene phone calls under the “disgrace” portion of the policy.

A representative of underwriters Marsh wrote in December 2003: “The NZ Pork industry is aware at the time of buying the insurance that Mike King is liable to make similar outbursts in the future.”

King said, in hindsight, insuring against the possibility of disgrace was a wise move by his former employers: “I was pretty out there in those days.”

Food for thought. (And how typical — don’t you think? — that the insurers would refuse to cover the very thing that prompted the policy to be sought!)

I like Mike King and enjoyed his latest on-stage persona at the Gala opening of the recent Auckland Comedy Festival. The guy’s had a journey. Good on him.

* I received a live-and-in-person phone call much like that last year from an excitable (strictly amateur) comedian who, apparently, also does celebrity impressions as part of his routine at his umm, ‘seminar’ appearances. He’d be a good candidate for Disgrace Insurance — along with some of the other operators I write about here.