« Murdoch Phone hacking – a visceral jolt
Smoke gets in your eyes, Carrick? »

Head on a spike 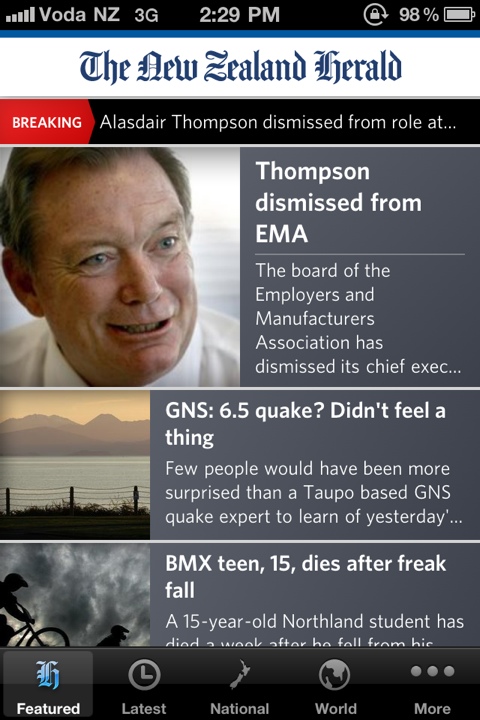 So Alasdair Thompson’s words, taken by so many to reveal an anachronistic misogynist attitude, have cost him his job.

Even more intriguing is this line from the NZ Herald‘s ‘breaking news’ story:

His conduct sparked an angry outcry on micro-blogging site Twitter and saw the Council of Trade Unions call for him to be fired.

Crikey. As if an ‘angry outcry on Twitter’ justifies anything … 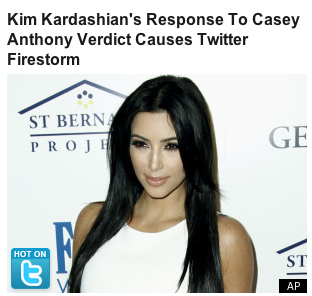 Update: I spotted this at the library …