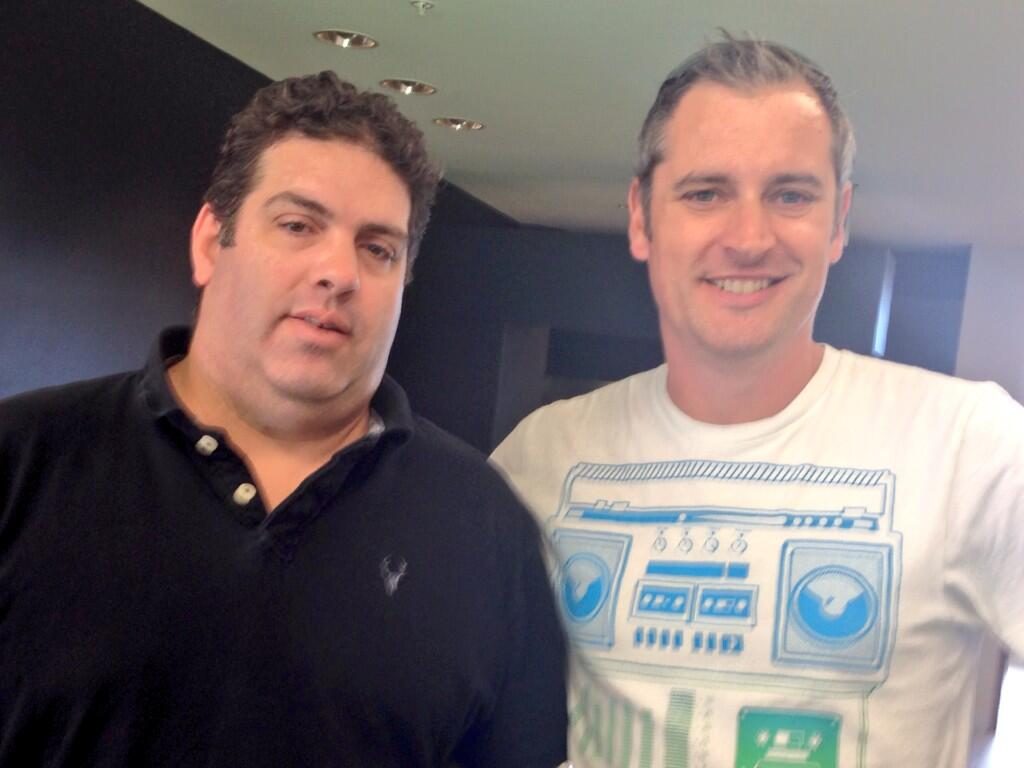 By “target” I mean they’re repeatedly attacking him and his reputation, apparently trying to make him the face of alleged malfeasance  in the news media. The context is a breathless effort to express fear and loathing – as a fund-raising technique! “We desperately need to change how journalism is done”, Regan Cunliffe sobbed in a recent e-mail, with a deluded Trump-like We “has the answer”. It seems they want to raise money from cult members/punters to “invest” in their much-hyped, stop-and-go, deep-fried news business.

Apologies to those who couldn’t care less about this, I will soon rejoin your ranks.

A self-appointed freedom fighter by the name of Regan Cunliffe is circulating an email to encourage those who are “dissatisfied with the current state of media” to join him for “the next big thing in New Zealand”.
He’s seeking patriotic Kiwis who want to “invest in the future of not only Journalism, but New Zealand”.
Cunliffe explains how the domestic media scene is plagued with “misrepresentation, falsehood, and outright lies”, and cites one particularly nasty case of press intrusion as the raison d’etre for this noble crusade.
In the leadup to the 2011 general election, a chance encounter at a TVNZ leaders debate between Cunliffe, his wife Rachel, and a practitioner of these dark arts.

“After the debate, Hurley pressed Rachel for an answer. Refusing to disclose who she would be voting for come election night, Hurley was told that in previous elections she had voted for at least five different parties and that she wasn’t aligned with any of them. She gave Hurley a few other useful pieces of insight with the caveat that he could use her words but that there was no permission to use either her name or photograph.
“Over the course of the next few days, Hurley called multiple times, begging for permission to use Rachel’s name and photograph. He was told repeatedly, by both Rachel and myself, that permission wouldn’t be granted to use either.”

I’ll spare you the whole spiel, but bear with me.

“We were distressed that our privacy requests were blatantly ignored and angry that the journalist had made things up in order to tell the story he had predetermined to tell. Rachel had calls from people, shocked to read she was a staunch National supporter.”

Now normally it’d be quite tricky to recall details of an unremarkable news article written nearly five years ago – I’ve written many hundreds since.

But this one was easy because I wasn’t at the debate in question, have never met Regan or his wife, have never spoken to her nor approached her for this or any other story. I shared a joint byline on the story he refers to, interviewed other people mentioned in the story, and supplied my quotes to a senior editor to pull together.

I was pretty annoyed when a version of this story first appeared on Cameron Slater’s website in April, only noticing it after it was brought to my attention by The Paepae blogger Peter Aranyi who asked me if Cunliffe’s account was true. But the fact that only one person raised it with me at the time, indicated to me that hardly anyone had read it, and those that did, didn’t take it seriously.

I forgot all about it until today, when Cunliffe sent out an unsolicited call-to-arms for people to join him for the “next leg of this incredible journey”.

There is a delicious irony in someone spreading utter bollocks about a journalist, and then holding themselves up as a knight in shining armour who can save us all from this media malaise.

“When the media resort to fabrication of elements in a story that mean nothing in the greater scheme of things, you begin to wonder what else they’re making up.”

I couldn’t have put it any better.