Is it just me? Or is this guy Glenn Beck nuttier than a Christmas cake? 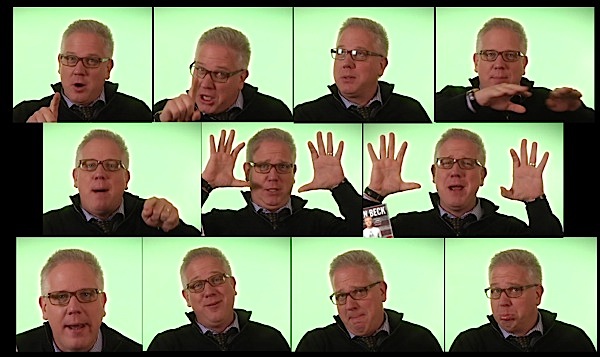 Observe the range of emotions he, er, emotes as he  tells the horrific (made-up) story of what happens when people who have a ‘Like problem’ — i.e. who don’t click the ‘Like’ button on his Facebook page — they ‘kill puppies and kittens’. Oh boy … and they suffer horribly, apparently.

Here’s an extract from his outtakes of recent filming … for an ad campaign:

What a fruit loop.

Reminds me of another ‘actor’ (or compulsive liar?) who has used his charm and considerable ‘communications skills’ to manipulate guileless people into making purchases they later come to see as of questionable value. Of course, eventually liars run out of road. They get to the end of the line, and accountability bites.