« Douglas Adams on … the universe
A joke for geeks » 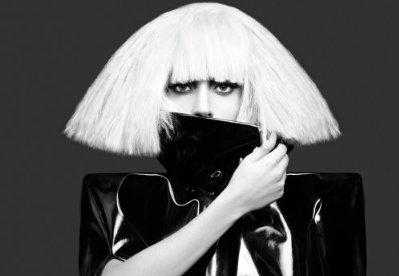 It was like an avante-garde opera for the modern age, which occasionally got confusing in it’s direction – Gaga began the show as an escaping prisoner, a warrior who will take over the earth for us, not alien yet not human, but also stepped out from behind her character at certain points, to make some very real human connections with her reverential fans.

But despite it’s odd changes of pace and message, it was a stunning display of creativity and talent.

For behind all the trappings, Gaga is a brilliant singer, songwriter and dancer – when she got the opportunity to open her lungs on songs like You and I, and The Edge of Glory, there was no doubt she’s the new Madonna.

‘The new Madonna.’ Hmpf. I think that was what was irritating Madge, wasn’t it?