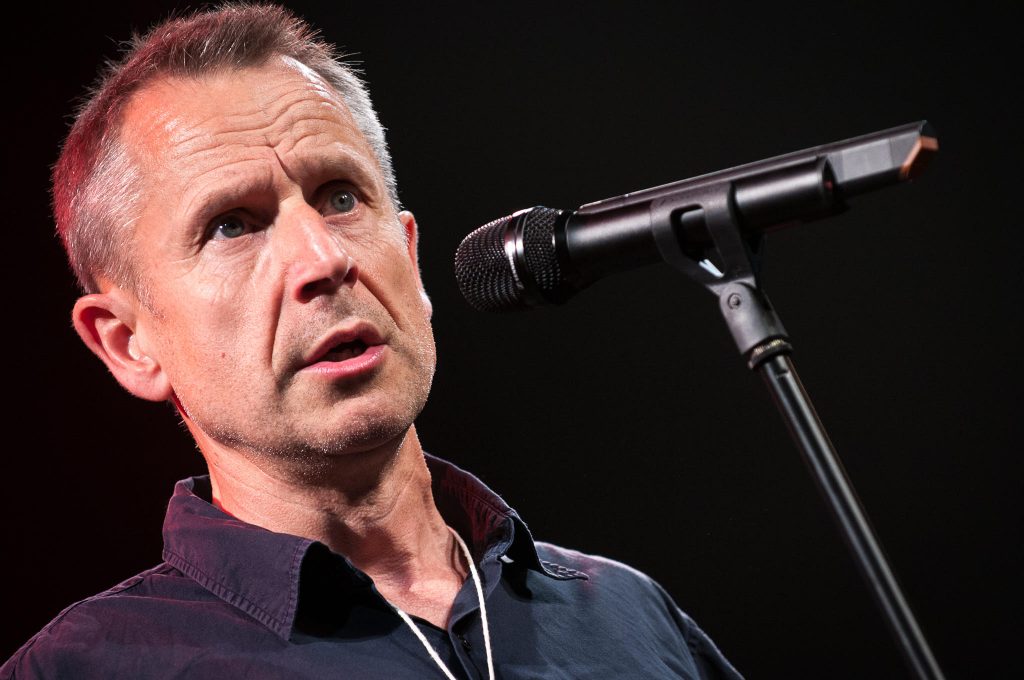 Jeremy Hardy has died, aged 57, from cancer. He was a hero of mine, an absolute craftsman with words.

In a world that values eloquence and intelligent, good faith argument, but has to often make do with ‘debate’, Hardy stood apart as a man who could couch the toughest criticisms in a comedy shell.
He was so much more than a poltically-aware comedian and writer. He was a committed man, with great intellect, wit, and an attention span, who knew how to build a sharp verbal spear, to make his point – and he was good hearted with it.

I first encountered him (‘found’ him), as many did, through his work with BBC panel shows, notably The News Quiz, which has been a staple for me for years.

It was a shock last night to tune in to The News Quiz podcast (BBC Radio 4 Friday Night Comedy) and hear the news of Jeremy Hardy’s death, and the brief tribute from Miles Jupp.
Oh, no.

Go well Jeremy. We were so lucky to have you.

My sympathies to his family and those who loved him. 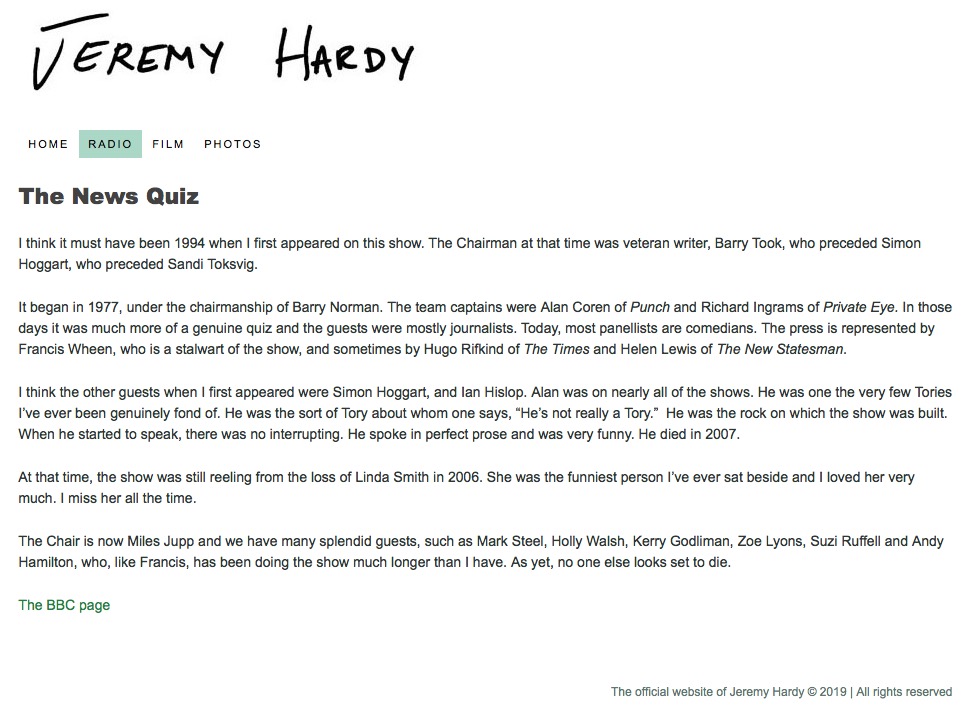