« Fattening the lawyers
Politicians will say ANYTHING »

Every source leaks for a reason, Patrick 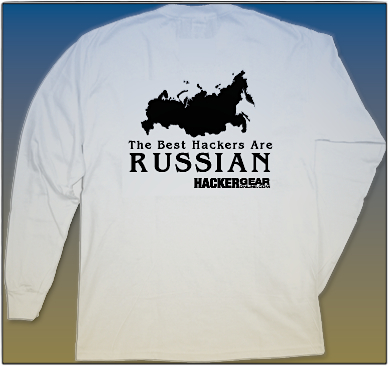 Every source leaks for a reason, and it’s usually not about preserving the constitution and the American way. As Stephen Hess writes, sources have many reasons to leak. They leak to boost their own egos. They leak to make a goodwill deposit with a reporter that they hope to withdraw in the future. They leak to advance their policy initiative. They leak to launch trial balloons and sometimes even to blow the whistle on wrongdoing. But until contesting evidence arrives, it’s usually a safe bet that a leak is what Hess calls an “Animus Leak,” designed to inflict damage on another party. [emphasis added]

This is relevant today when considering the faux scandal around NZ Foreign minister Murray McCully’s ‘leaked emails’ which conveniently publicly spill trenchant criticism of the Ministry of Foreign Affairs & Trade just as the razor hovers over staff in the department in a (yawn) crackdown by a National government on ‘waste and inefficiency in the public service’ … zzzz.

It strikes me as plausible that 3 News resident ‘deceitful bastard‘ Patrick Gower may have been played like a cheap violin last night when he rather breathlessly promulgated the ‘scoop’ that ‘Russian hackers’ [cough] allegedly part of the shadowy RBN (!), had an interest in the McCully emails … and then leaked the ones about wasteful expenditure in MFAT.

Machiavelli will be licking his lips.

UPDATE: Keith Ng has a good take on the plausibility [splutter] of the ‘Russian hackers’ story here at publicaddress.net including the question:

Why would a Russian hacker redact the identity of someone who’s on pretty chummy terms with McCully?