« Keeping the ‘network’ in its place
Is narcissism the new normal? »

Getting your brand into your customers eyes?

One of the books I read which changed the way I looked at the world was Vance Packard’s late 1950s The Hidden Persuaders — an account of how psychology entered the advertising industry. I recommend it. Funnily enough Bob Dylan recounted one of his NYC hosts telling him in the 1960s that the ‘high priests’ of psychology all worked in advertising. 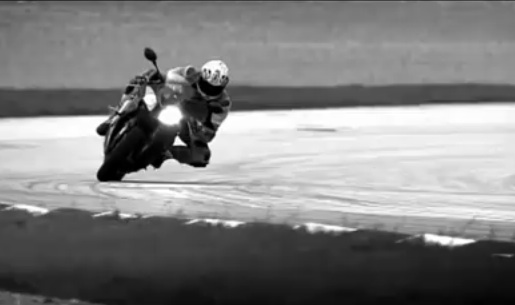 This video clip is about an experimental advertisement for BMW motorbikes which used a bright photographic flash through a stencil to imprint the company logo on the audience’s retinas.

Interesting (and effective?)  when it was combined with a script that played a bit of a parlour trick on them.