Attention to detail and credit where it’s due

Apparently some TV commentators made fools of themselves in the eyes of the geek community by not recognizing Tim Berners-Lee (who invented the hypertext transfer protocol, and with it the basis for hypertext markup language, thus the world wide web) when he appeared in the London Olympics opening ceremony.

I grinned in recognition (he’s still very relevant today) and called out to my kids to come and see him. They’d last seen him in Aleks Krotoski‘s fabulous The Virtual Revolution series on TVNZ7 (RIP) so it was no big deal to them.

A detail I didn’t absorb at the time was that he was using a NeXT cube … historically accurate, as apparently that was the gear he used to develop the www. I did notice the big fat CRT monitor, and wondered why they didn’t use a flat panel, but didn’t quite make the connection … ha! Details. 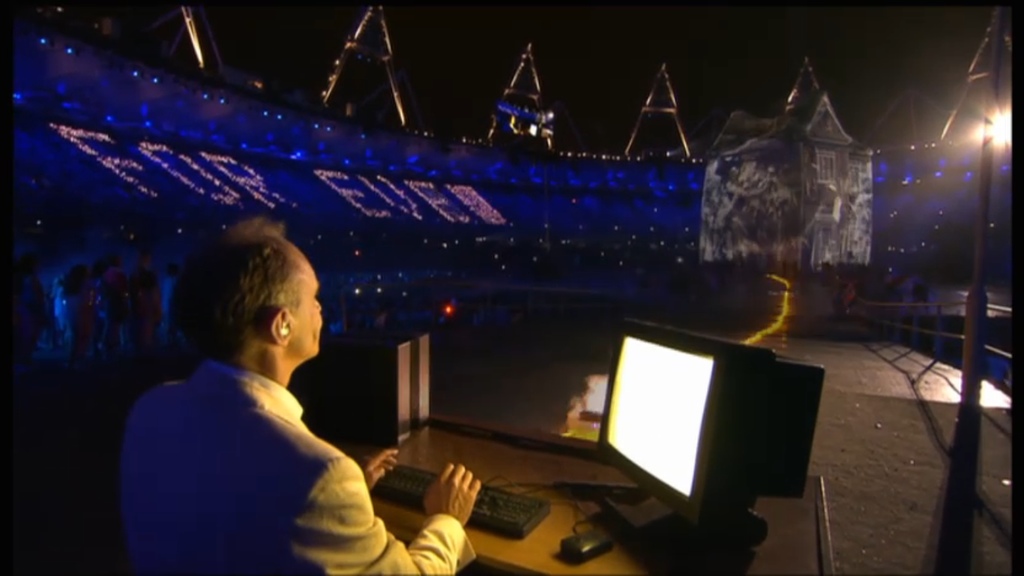 As Buzz Anderson points out, the OS I’m using to write this now is a descendant …

And let’s not forget as we celebrate the web’s birthday that the very first web browser and server were written using NeXTStep—the direct ancestor of Apple’s Cocoa framework, which today powers the Mac, iPhone, and iPad. Great frameworks are essential to developer creativity.

Before you say it: Yep. Apple fan boy, me.