« Lawmakers and ‘leaders of our community’ in action
The escape of exnzpat, Part 26 »

This testimony by Alexa O’Brien provides a good, compact ‘highlights’ package/history of the treatment whistle-blower Chelsea Manning received at the hands of the US Military judicial system. The video features her speaking with a translator (21 mins) while in the audio below (mp3 10 mins) the translator has been trimmed out.

Worth paying attention to, in my opinion. See what you think. 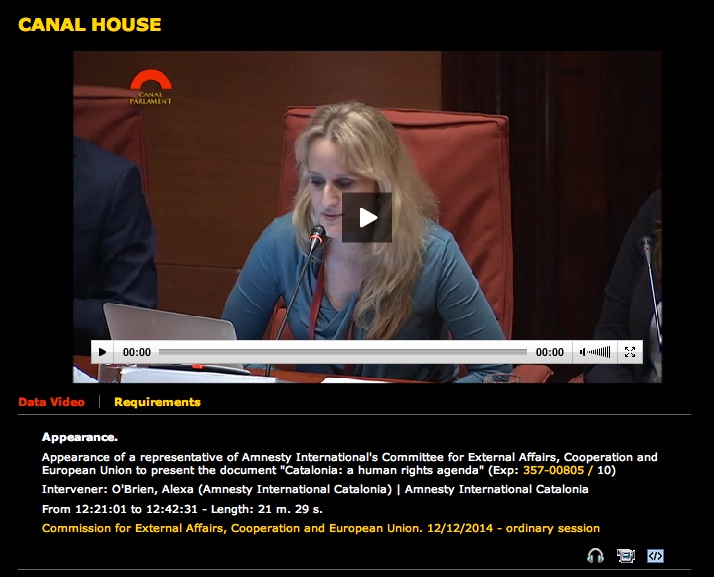 Speaking to the Parliament of Catalonia, Alexa O’Brien outlines whistle-blower Chelsea Manning’s treatment at the hands of the US Military judicial system and appeals for ‘pressure’ on the Obama administration.
MP3 file