A glimpse of the future? 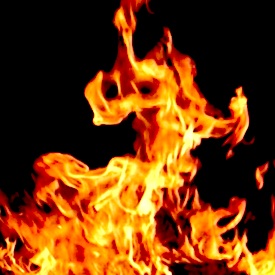 Charlie Stross expounds on his version of the future of computing — and it’s far more than the ‘death to PCs viva everything in the cloud’ mantra. He extrapolates from recent statements and events surrounding Apple …

I’ve got a theory, and it’s this: Steve Jobs believes he’s gambling Apple’s future — the future of a corporation with a market cap well over US $200Bn — on an all-or-nothing push into a new market. HP have woken up and smelled the forest fire, two or three years late; Microsoft are mired in a tar pit, unable to grasp that the inferno heading towards them is going to burn down the entire ecosystem in which they exist. There is the smell of panic in the air, and here’s why …

I find it very interesting.

This line, too, seems unarguable:

A lot has been said about how expensive it is to boost the speed of fibre networks. The USA has some of the worst domestic broadband in the developed world, because it’s delivered over cables that were installed early — premature infrastructure may give your economy a leg up in the early years, but handicaps you down the line — but a shift to high-bandwidth wireless will make up the gap,

Thanks to John Gruber for the link.